DevOps is a set of practices that enhances the efficiency of software application delivery by improving collaboration among software development and operations teams. It enables organizations to bring products and features quickly to the market to satisfy the dynamic needs of modern-day consumers.

DevOps emerged as a solution to a once-dominant problem in the software industry. The process of software application delivery involved two different teams; software developers and operations. These teams worked in their own silos. Developers just developed the product and handed it over to the operations. The operation teams deployed and managed the software, and informed about bugs and problems back to the development teams.

However, developers generally had different priorities. Operational teams struggled to keep the software functioning properly without getting the required support from the developers to resolve the operational problems. Fixing bugs or adding new features took an incredibly long time to complete, creating a chaotic situation. Implementing a DevOps approach has helped solve these problems by creating harmony among these two separate teams. Learn how teams use DevOps processes to streamline the development and deployment lifecycle for applications and solutions. To a software company, DevOps bring benefits in multiple aspects.

Implementing DevOps practices enables teams to test, provision, and deploy applications and infrastructure the same way every time. This means that applications will run more predictably and can be easily created, modified and changed to meet your organization’s needs.

The DevOps process automates the routine tasks involved in the test, build, and deployment phases. It allows the operations teams to spend more time on more value-adding tasks such as improving performance and optimizing the infrastructure cost. DevOps processes can be created to enable automation including the following:

Without DevOps processes, fixing bugs can be a time-consuming process because it involves moving a new version of the software to production. There can be a lot of resistance in this process due to the work involved in development and operations teams. Therefore, most bugs and problems may not be resolved on time.

The automation of the software development cycle in DevOps enables the developers to release often without breaking the system. Therefore, fixing bugs and deploying the updated code to production becomes a lot easier.

Business and Operational Benefits of DevOps

In the DevOps approach, developers get continuous feedback from the operations teams on problems and bugs, and then the developers can fix these problems by releasing continuous updates. For example, a DevOps build process may “fail” or not allow code enter production if developer code breaks application functionality or does not meet specific test criteria. This improves the stability of the software and reduces service outages for the end-users.

The automated software development cycle in DevOps helps developers to implement new features and deploy them to the production environment in incremental steps. This is a complete contrast to the legacy software development models which released new versions quarterly or even annually. Implementing robust DevOps processes, can significantly speed up software delivery.

More Time for Innovation and Improvement

Implementing a DevOps based approach eliminates the chaos by fostering collaboration between these two teams. Combined with automation, DevOps allows both teams to shift their focus to innovation and improvements rather than just keeping the system up and running.

What Are DevOps Best Practices?

Continuous integration requires the developers to merge their changes with the central repository as often as possible. When multiple developers are working on the same codebase, such merges should not introduce conflicting changes.

In a monolithic application, each developer cannot delineate the exact scope that he or she is currently working on. So, there is a high possibility that the developers could work on the same code and create conflicting pull requests or merges which could be time-consuming to resolve. Therefore, implementing an efficient continuous integration process requires the application to be designed according to the microservices architecture. 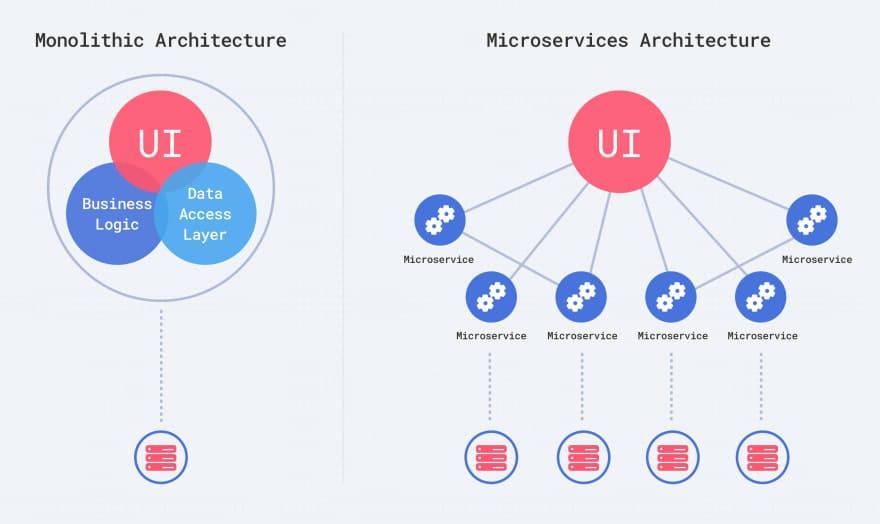 A microservices architecture organizes a software application as a collection of smaller loosely-coupled components that are called microservices. Each developer can work on separate microservices in isolation and merge their changes without worrying about breaking the whole application.

Application developed according to the microservices architecture are typically deployed on containerized cloud infrastructure. Containers support easy and fast application deployment and update so that the microservices architecture enable the developers to efficiently run integration and deployment cycles multiple times even within a single day.

IaC is an essential factor for standardizing application infrastructure and implementing an efficient continuous integration and delivery process. Therefore, the software teams should consider adopting IaC tools to help configure resources and infrastructure within their environments.

Monitoring production environments helps the team to identify failures and degradations in the live application. Teams should also collect audit logs for key events. Collecting logs and events can help teams to identify the root cause of a problem, and work quickly to resolve it. Teams should consider the following monitoring as part of their DevOps processes:

Teams should implement all necessary monitoring to ensure that services and applications are running as expected. Monitoring is important in testing and staging environments as well. It will help the developers identify potential problems before moving the updated software to production.

How Does DevOps Relate To The Cloud?

While this flexibility enables organizations to quickly start developing applications, teams must manage the security, settings/configuration, and overall management of cloud resources and services. This is where developing DevOps processes is essential. Teams should follow DevOps best practices and implement all necessary toolsets to manage cloud users, permissions, networking rules, and resources within their environments.

How Does DevOps Relate To AWS?

Amazon Web Services (AWS) is one of the market-leading public cloud providers. Thousands of companies turn to AWS to build and manage applications in the cloud. Teams should consider building DevOps processes to manage AWS environment configuration such as:

AWS provides many powerful cloud services to help your team quickly build solutions, but teams should plan and implement DevOps process in order to standardize infrastructure provision, deployment, and reduce overall cloud configuration overhead. Dash ComplyOps provides a tool for teams to manage security and compliance across their AWS environments.

In this article, we have discussed some common aspects and best practices of DevOps. Implementing these practices is not a one-time task. Instead, your team must incrementally implement them so that your DevOps organization keeps improving every day aligned to the objective of satisfying your consumers.

There is no shortage of tools for DevOps. For each phase of the DevOps cycle; plan, build, integrate, deploy, operate, and feedback, there is a huge number of tools available in the market. However, not all tools would be required or fit in to all use cases. Therefore, your team should adopt the right tools considering the specific requirements in your organization. 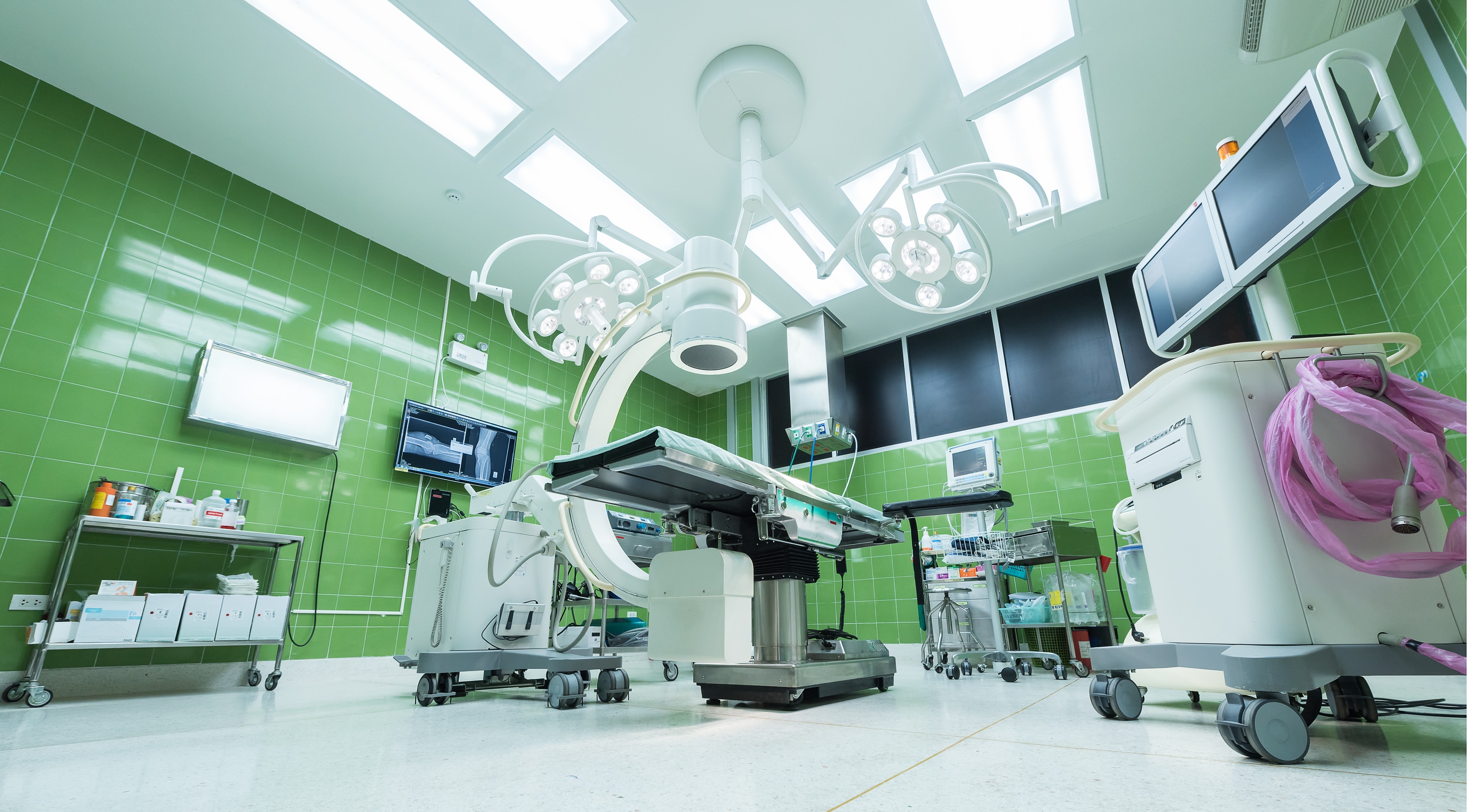 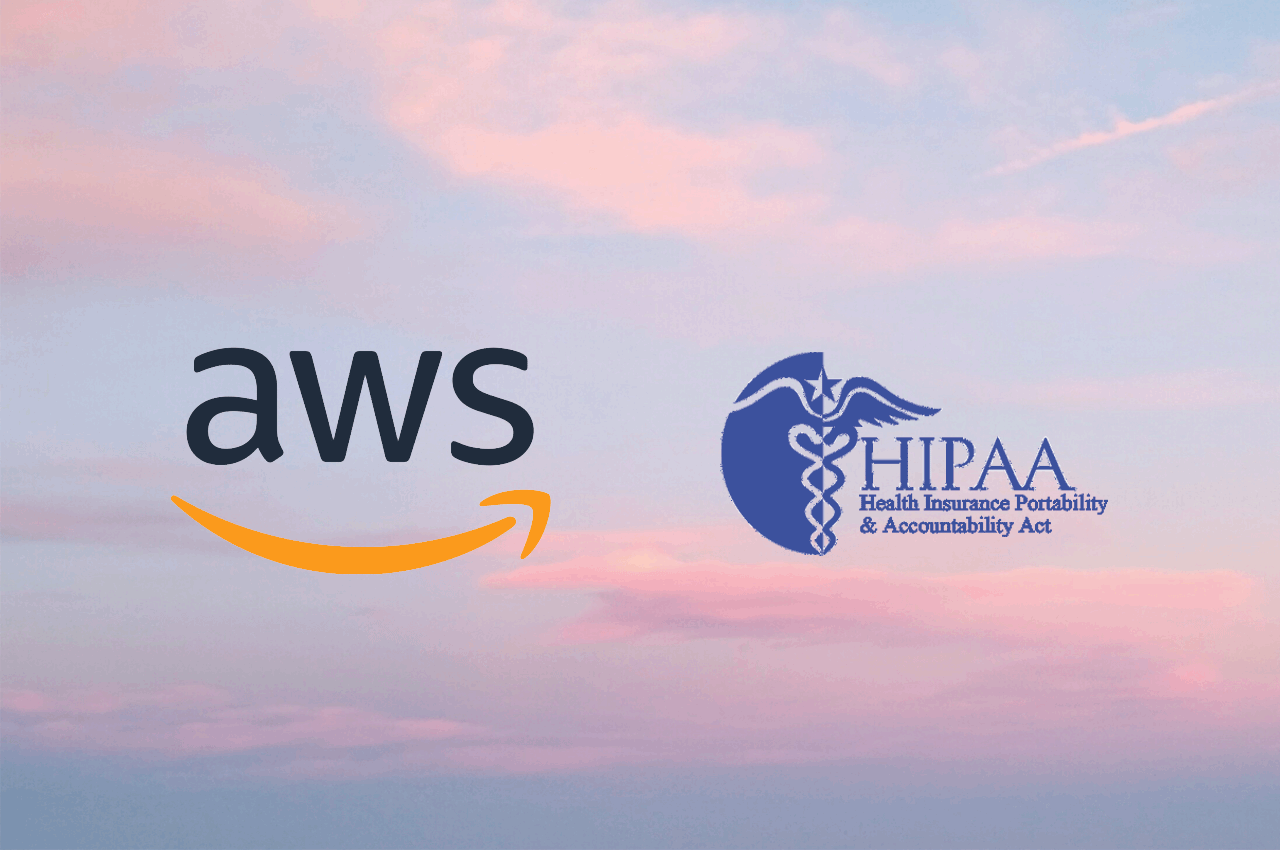 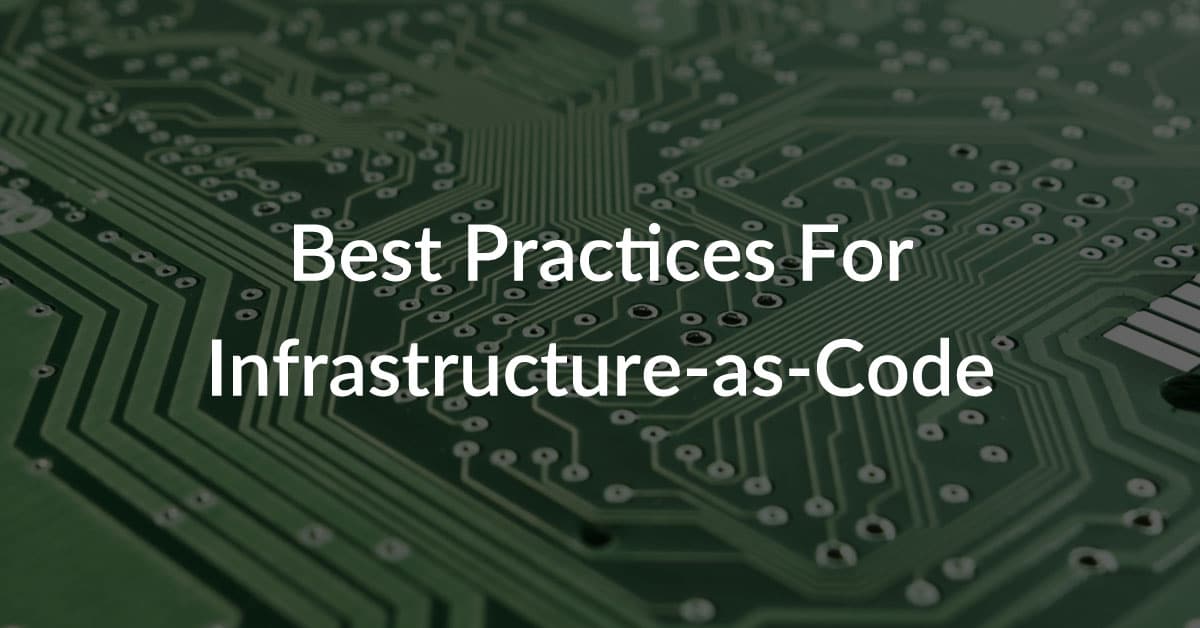 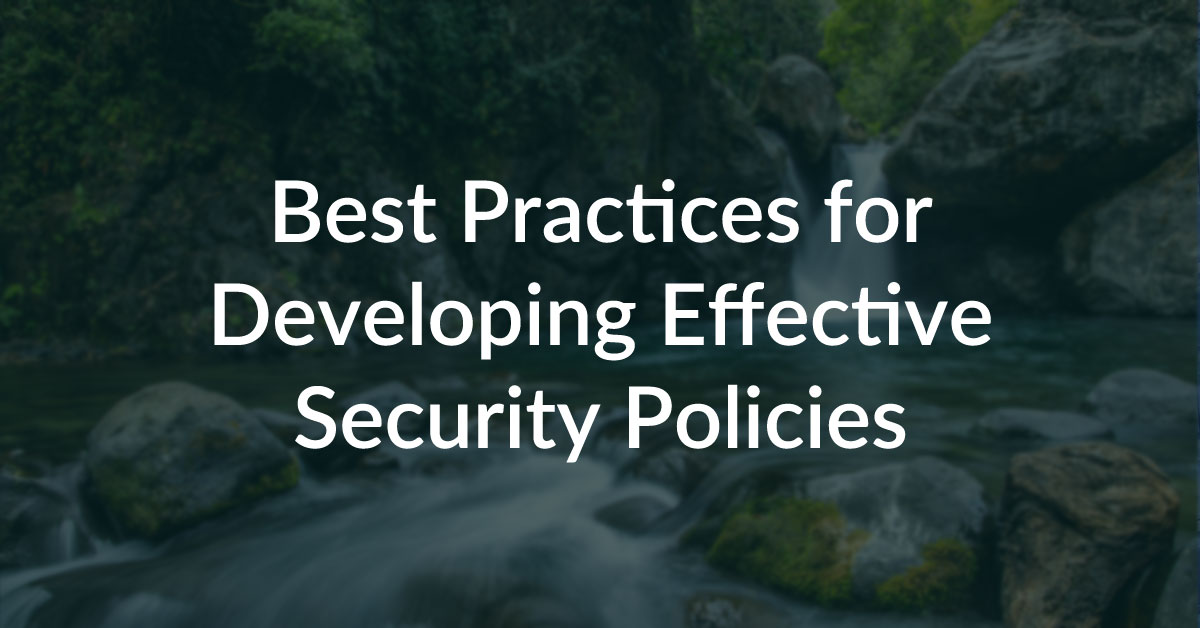